Latin formation is a medley of dances that include the five international latin dances; Cha Cha, Rumba, Jive, Paso Doble and Samba.

Is this class for me?

Fever welcomes new members to this competitive sport and formation is perfect for people who have danced as a child and are looking to get back into it, it is also perfect for the ex-competitor who wants to return to the competitive scene. Formation Dance is a great way to meet likeminded friends and have the best time doing what we all love.

Fever has the most teams belonging to one school in England for Formation Dancing. We have two Adult Latin formation teams and the only Ballroom team in the country, with many teams at Juvenile and Junior level. The formation team has been quite busy over its time with appearances on, The Strictly Come Dancing Live tour, The Royal Variety Performance, ITV’s Keep it the Family and Tonight at the London Palladium with Bradley Walsh. In addition to this the teams represent England at the WDSF European and World Championships and pride ourselves on being at the forefront of our sport in the UK by being the first to introduce the innovations adopted further afield. 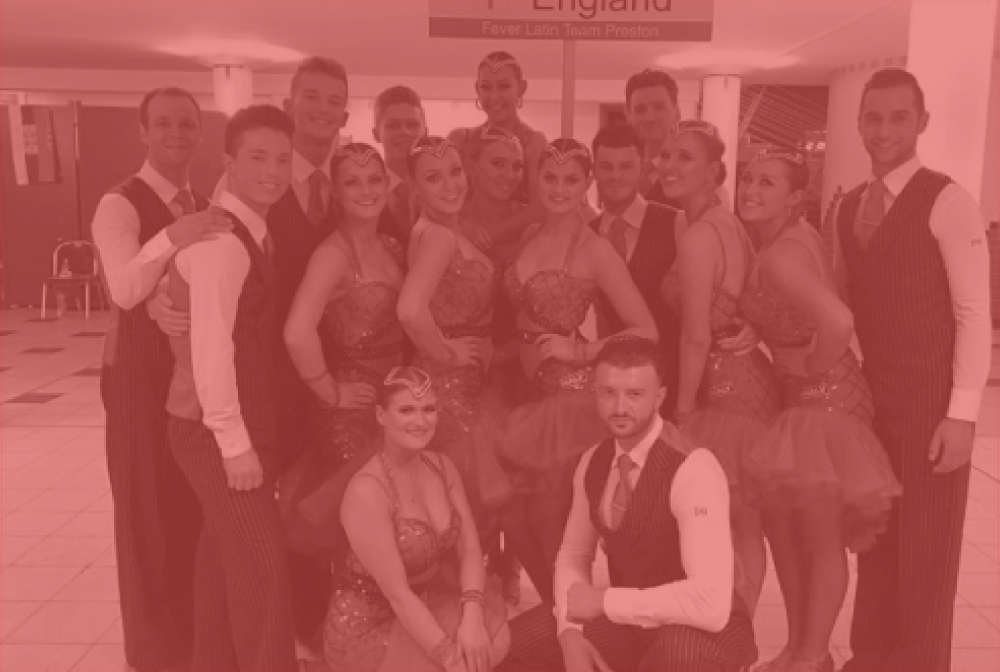